Apply for a Lex Mathews Scholarship

The diocesan Episcopal Church Women administers and helps fund the Lex Mathews Scholarship program, named for the Rev. Lex Mathews, who advocated for women’s issues and headed Christian Social Ministries for the Episcopal Diocese of North Carolina before his death in 1985.

The scholarships are geared toward women of the diocese, age 23 and older, who are seeking either:

While preference is given to Episcopalians, non-Episcopalians may apply so long as they are sponsored by a member of an Episcopal church. The amount awarded each year depends upon how the selection committee evaluates each application as well as the financial interest generated by the scholarship fund. Generally, scholarship amounts run between $500 and $2,000 for one academic year.

All applications must be completed in full and received by March 15, no exceptions. Selections are made in April or May and recipients notified by the end of May so they have time to prepare for the coming school year. 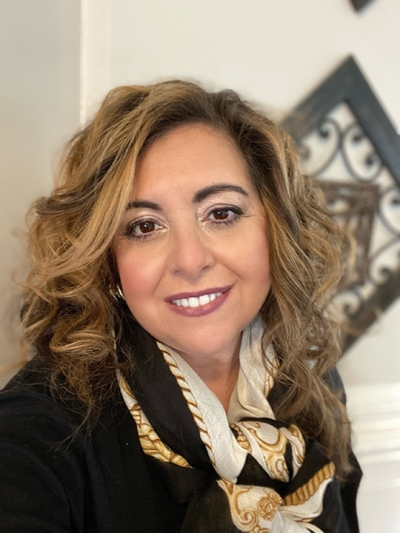 Maria joined the diocesan staff in April 2013. Her responsibilities include all aspects of finance for the diocese, including the budget, common trust fund, health and retiree benefits and the general administration of the diocese. She also serves as the treasurer of the North Carolina Church Foundation. She graduated from The Ohio State University with a major in accounting and received her CPA. Shortly after, she attended Franklin University in Columbus, Ohio, graduating with her Master’s in Business Administration. Prior to working with the Diocese, she worked in public accounting and as an adjunct professor at Franklin University, where she enjoyed teaching students of all ages.

Maria has been married to Jim, her college sweetheart from OSU, for 25 years. She is the mom of three girls, two of whom are twins, and couldn’t imagine life without them. They are a constant joy. When not at work she enjoys being with her family and friends. Maria loves relaxing at Lake Gaston, kayaking/paddle boarding, reading and walking her goldendoodles, Ginger and Penny. 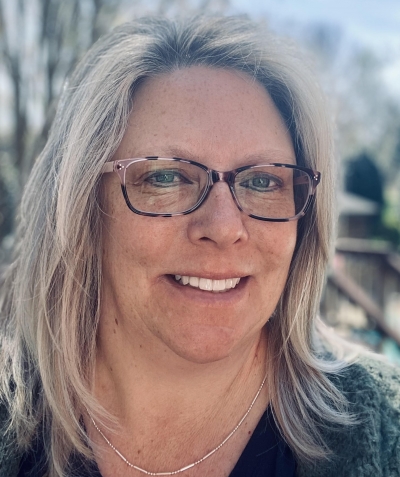 Becky joined the diocesan staff as an accountant in the spring of 2022. She will be a value-added member of our finance team and assist our chief financial officer with maintaining internal controls, preparing financial reports, and working on the diocesan audit and convention.

Becky is married to her best friend, Greg, and is the mom to a son and a daughter. In her free time, Becky enjoys reading, beginning new cross stitch projects and attending her daughter’s travel softball games.