An estimated 123,000 Afghans will arrive in the United States during the next couple of months. According to the NC Department of Health and Human Services, “1,169 refugees from Afghanistan will arrive in the next 30 days and continue coming for the next six months.” (The News and Observer, September 22, 2021). Afghan arrivals fall largely in one of the following groups:

Humanitarian parolees, who will likely be the largest group of Afghan arrivals, have more limited access to some benefits and services than these other groups, and do not have a direct path to a green card. The Biden administration is calling on Congress to make all arriving Afghan parolees eligible for benefits and services to the same extent as refugees. While doing so would significantly improve the situation for humanitarian parolees, the authors note that in any case it will be important for other actors also to get involved.

Consider emailing your senators and representative to lobby for the passing of an Afghan Adjustment Act, legislation that would give Afghan arrivals the chance to apply to become lawful permanent residents. The act is modelled on the Cuban Adjustment Act, which was approved on a bipartisan basis in 2020. It is equally important that Congress hold the Biden administration accountable to continue evacuations of at-risk Afghans in Afghanistan and third countries, create a categorical parole program for Afghans and waive humanitarian parole application fees. 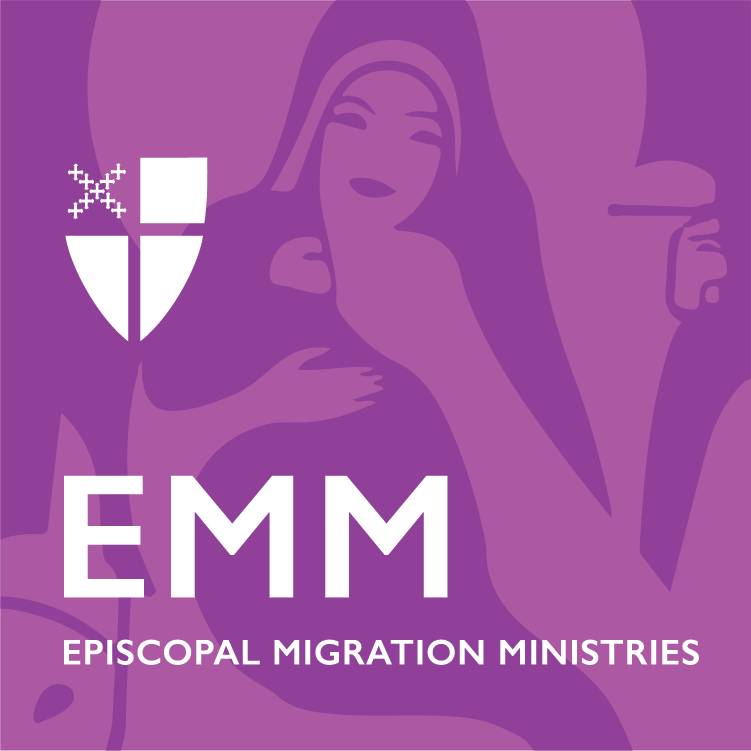 
Donate to the Afghan Allies Fund

Or send checks to:

TIPS FOR ENGAGING IN REFUGEE MINISTRY

The staff and volunteers of Galilee Ministries of East Charlotte, the Diocese's ministry to refugees and recent immigrants, are experienced in welcoming newcomers to their community. They offer the following suggestions to help parishes get started advocating for refugees:

If you are interested in getting involved with refugee resettlement:

As we have all sheltered in place these past two months,...