The vision of the diocesan children's and youth ministries department is to be a Christian community that reflects Christ's love and a place of acceptance of all people. The children's and youth ministry department strives to provide opportunities for young people (grades six through twelve) to come together in fellowship with other youth to grow in spiritual formation and develop leadership within the church. This mission includes supporting youth leaders and congregations in their youth ministries. While this department has been historically focused on ministry with youth (those in middle and high school), the staff are available to assist congregations with all of their Christian formation needs, including youth, children and families.

Young adult ministries in the Diocese of North Carolina focus on our 10 campus ministries and the YEAH app, where young adults can find affinity groups near them - everything from Bible studies to Taco Tuesday. 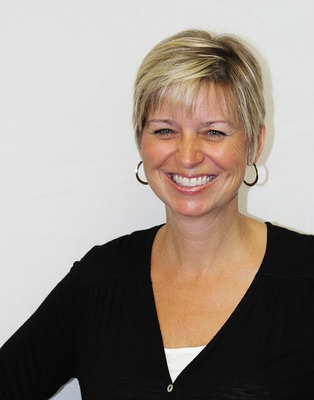 As of January 1, 2019, Lisa Aycock is the lead youth missioner in the Diocese of North Carolina.

She and her husbad, Ricky, have four kids, three granddaughters, two dogs and a flock of chickens. In her free time, Lisa enjoys gardening, photography, and spending time outdoors and at the beach. 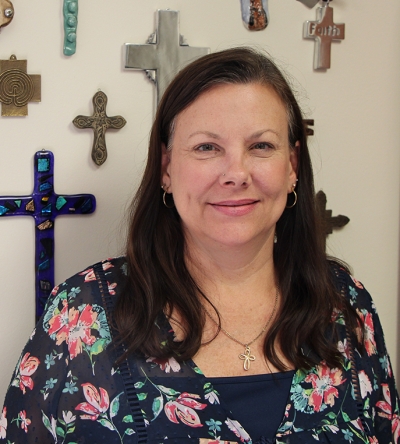 Leah Dail is a native North Carolinian, born and raised in Raleigh. She majored in English and American Studies at UNC-Chapel Hill and stayed there to work at the NC Jaycee Burn Center. She is married to Rick Schertz and they have four children and two dogs. After a 15-year career at home with her kids, she was the youth minister at St. Paul’s, Cary, for the past six years. She enjoys reading, gardening, and playing games with her family.

Leah is based out of the Raleigh office. 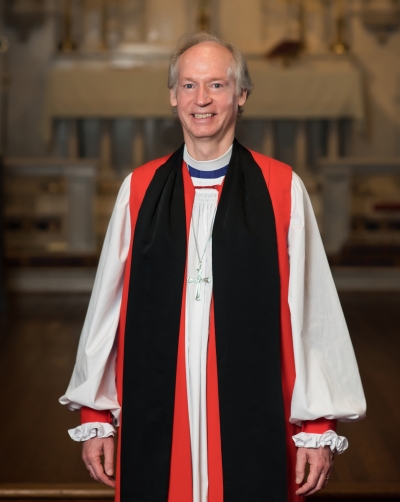