A Deputy's Reflection on the 80th General Convention 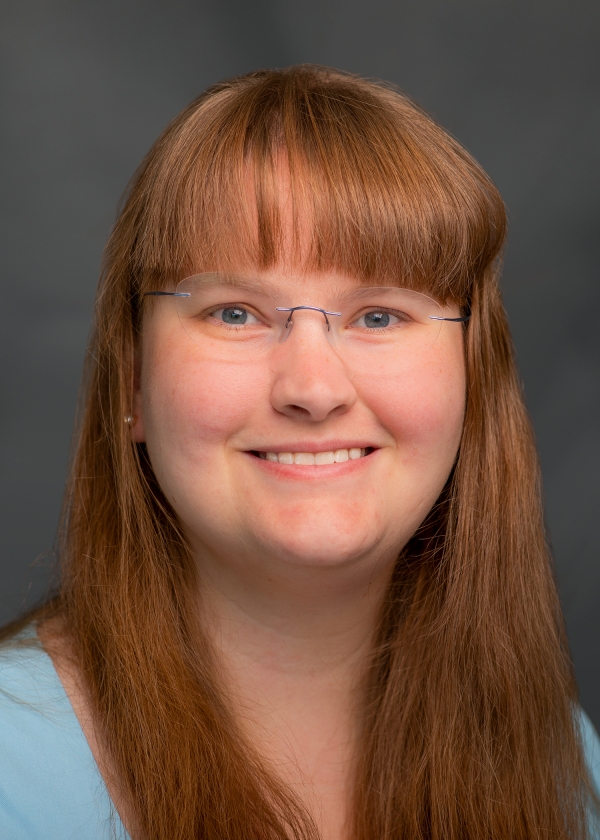 Megan Carlson is a member of St. Stephen's, Durham and served as a deputy to the 80th General Convention. We thank her for graciously shared the recap created for her home church.

I was honored to be a deputy to the Domestic and Foreign Missionary Society of the Protestant Episcopal Church in the United States of America’s General Convention. You may be wondering why I did not just say “The Episcopal Church,” which can be equally correct. It was to stress that the church we attend and are members of is more than just the clergy, bishops and worship spaces. It is our values, beliefs, institutional structures and priorities that every three years are re-evaluated and confirmed by those ordained and those not-ordained (like me).

The national Church, the Diocese of North Carolina, and even St. Stephen’s will likely be posting and sharing a lot of outcomes from resolutions that passed at General Convention from the mundane budget to the fantastic work which continues the journey of racial reconciliation. However, as an attendee at what in many ways is the largest vestry meeting you can imagine, I wanted to speak a little to the impact of this triennial event (that was delayed a year for COVID-19 and has created a weird biennial season before a new Presiding Bishop is elected).

As mentioned, there was a lot of good work done and passed to continue the journey of racial reconciliation. We heard stories from many groups that this work will impact and profoundly affect. However, for me, it was a smaller resolution regarding the selection of the bishop for the Episcopal Church in Navajoland that brought tears of joy to my eyes. General Convention dealt with approximately 430 resolutions in four days over about 25 hours of legislative work. Most resolutions were passed via a consent calendar, which honors the committee recommendation that reviews the resolution to recommend passing, deferring or discharging. The Navajoland resolution was looking to address a promise the Episcopal Church made as far back as the 1980s for self-identification and the calling of a bishop. It was passed quietly on the consent calendar. On the last day, the Navajoland deputation made a presentation to the entire House of Deputies in sincere thanks for the future they now have. [You can view this presentation here: it is video 2, morning session of July 11, at the 1:42:00 mark.] I helped craft this resolution as part of my work in the resolution review committee to ensure that it would not run into constitutional or canonical issues when it comes to implementation. And I am so thrilled that it passed without comment or objections. This issue of bishop selection will likely never impact a member of St. Stephen’s or myself directly. However, the results of the changes this will bring do speak to the growing recognition in the Church to principles of inclusivity and self-determination.

As I seek to close out this very brief account of what was a very busy four days of legislative work, I do want to say something a little deeper about my personal experience and journey at General Convention. I was appointed to serve as assistant secretary of the House of Deputies Resolution Review Committee and got to offer up my gifts with Excel to the Episcopal Church for six months. As mentioned previously, that also got me involved with a wide range of resolutions that got presented at convention, particularly the Navajoland resolution. By the time we got to the floor of convention, I thought I knew what to expect, even with it being a weird convention with all the COVID-19 regulations, but it was a little bit of a shock the first session. That evening, we were presented with resolutions looking to continue the work of task force for reviewing and creating policies and programs for the Church. One of these task forces was very uncontroversial, but I ultimately rejected the continuation. As we met later that evening as a deputation to debrief from the days work, people asked why I rejected the resolution, so I gave them my reasoning. In the follow-up conversation, it ended up unpacking a lot of issues around accessibility in the church to be a full member and have a full voice. It was also a perspective that many people have never considered. The next day, a technology (tech) resolution came to the floor. [And for all of you in the congregation that do not know me should know one thing, I am a tech guru, and I was raised to see tech and tech support as a vital ministry of the Church.] This time I did not hesitate to come before the 804 other deputies and raise my voice in support for the resolution. Now, I should clarify, this technology resolution was part of a package of resolutions presented by the State of the Church committee that had quite literally and explicitly said, Boomers should not stick around in church leadership positions for longer than is canonically allowed, except way less polite. And so, here I am the quintessential millennial going to the microphone to speak on something that isn’t controversial and wasting the conventions time. But it allowed me to be a voice not just to advocate for change for the sake of change, but to highlight that this change really will help us live out our calling to welcome everyone to this church and to the table to discuss the needs of today and tomorrow. [Watch it here: , July 9 afternoon session at 52:45]. I would go on to speak to the floor twice more during the convention and really find a voice on an issue that until now has mostly only affected my secular life. I do not know what impact this will have on my future interactions at the national church level, but I am glad that I did speak up.

I promise this is the very last comment I will make on General Convention. The House of Deputies is off-cycle with the House of Bishops in electing the head of the House. This triennium, we elected a new President of the House of Deputies, Julia Ayala Harris. Online you can read all about the important impact that this election will have on the Church and church history. But for us in Durham, it is almost a local person. Julia’s in-laws are in the area, so maybe just maybe, we might get to see her at St. Stephen’s, which would make this church geek very happy.

Overall, General Convention was awesome. I could go on and on about the experience, and I can’t wait to get re-elected this November at Diocesean Convention to go back to the 81st General Convention when it is hosted in Kentucky in 2024. (Charlotte is in the running for the 82nd convention, but the odds are against us.) 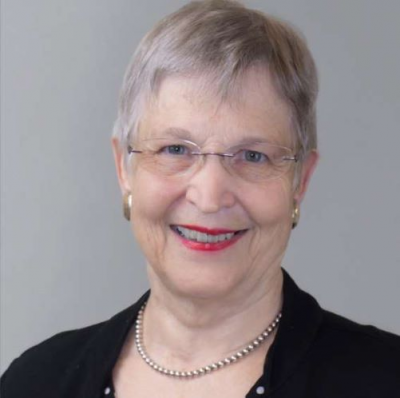 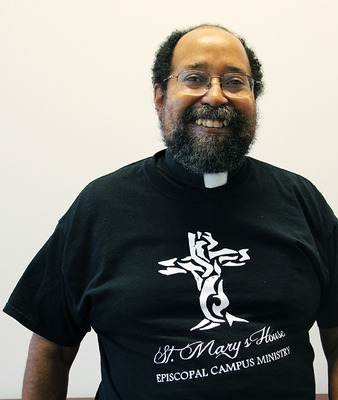 
The Rev. Matthews is the Episcopal chaplain at St. Mary’s House, serving Greensboro colleges and universities, primarily the University of North Carolina at Greensboro. That ministry includes serving an alternative worshipping community of students, active and retired faculty, and community members who support the outreach to the schools through Bible study, fellowship meals, midweek Eucharist, service projects, crisis intervention, emergency food provision, and other activities, not only at UNC-G, but at Guilford and Greensboro Colleges as well. In his spare time, you might find the Rev. Matthews brewing beer or cider on his back deck or playing with his dog, Andy, in the park across the street from his house.