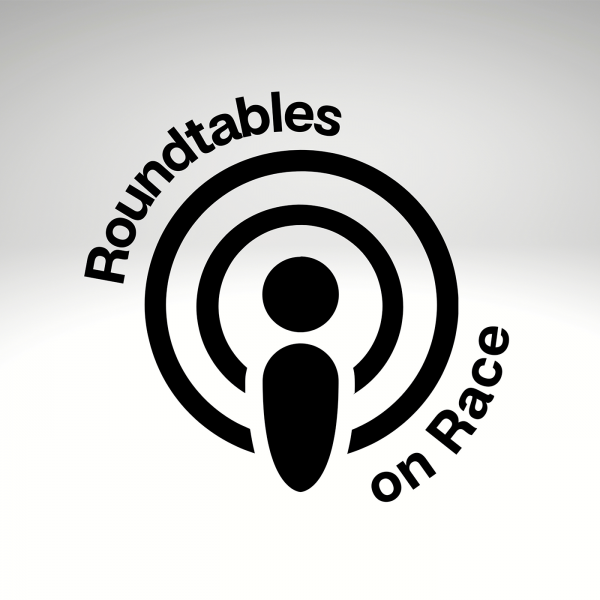 The original idea came from a place of curiosity—and frustration, if we’re being honest. The frustration stemmed from conversations around race that seemed so often to involve only one viewpoint or, worse, a panel of intelligent and interesting people whose depths of knowledge were reduced to minute-long summaries or sound bites. Always there was a curiosity to know more when these conversations ended: What else did those experts have to say? What were the counter viewpoints to those offered? What were the roots of those differing viewpoints?

It was in wanting to answer those questions that the idea first formed.

“Roundtables on Race,” the new podcast from the Diocese of North Carolina, was originally envisioned as a video series. It was to be exactly what the name implied: people brought together around an actual table to discuss topics related to race in an expanded time frame and in a civil manner. Every episode would focus on a different topic, and voices that did not necessarily align would be invited to take part. Potential disagreement was not a deterrent; it was understood that even if minds were not changed, things could be learned, understandings deepened and respectful conversations modeled.

The problem was, the project wouldn’t come together.

Timing, equipment, availability, participants—the pieces simply wouldn’t gel in a cohesive way. It felt like it wasn’t meant to be. But the idea wouldn’t go away, and, though the obstacles remained in place, it was not abandoned.

It wasn’t until the pandemic last summer that a shift in thinking made all the difference. What if, instead of a video series, “Roundtables on Race” became a podcast?

With that one simple question, everything started to align. Equipment needs were minimal, and the distribution infrastructure was in place. Better yet, a podcast removed geographical barriers, allowing the possibility of inviting to the “virtual table” voices from across the country. There were no particular time restrictions on how long an episode had to be or even how many there had to be, and, best of all, each season could be structured so that the exploration of topics could go deep, very deep.

“Roundtables on Race” focuses on only one topic per season, allowing each episode to focus on a different facet of that topic. The format provides the space to invite multiple voices to provide different perspectives, experiences and stories. The goal of every conversation is to get into the weeds to understand better both history and context, as well as opportunities for redirection.

“We are very excited to be providing a forum for deeper conversation around the layers and nuances relating to the intersection and impact of race and racism in our society,” said the Rt. Rev. Sam Rodman, bishop of the Diocese of North Carolina. “Our hope is that by inviting a multitude of voices, we are offering a chance to deepen our understanding not only of these layers, but of each other as well.” 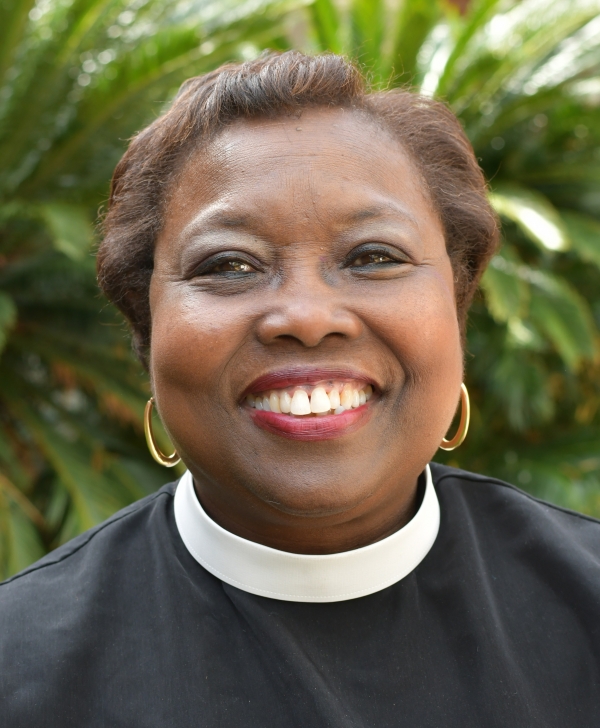 Perhaps the greatest star to align for the podcast to come together was finding the right host, and it turned out the right host found us. “Roundtables on Race” is hosted by the Rev. Kathy Walker, missioner for Black ministries for the Diocese of North Carolina. Walker, or “Rev. Kathy” as she is affectionately called by many, is passionate about facilitating conversations that lead to greater understanding among racially diverse groups and racial healing. She joined the diocesan staff in February 2020; before that time, as a local chapter president for the Union of Black Episcopalians in South Florida, she hosted numerous events that gathered people together to tackle difficult issues involving relations between multiple ethnic groups. While a student at Virginia Theological Seminary, she also led discussions around racial disparities and the impact on people of color.

“The intention of ‘Roundtables on Race’ is to be able to have respectful discussions, even when there’s disagreement,” said Walker. “That’s how we’ll forge a better understanding of race-related issues and the people affected on all sides. Because, whether they know it or not, every person is affected by racism and racial injustice, and addressing it and bringing it out in the open can ultimately lead to solutions and make things better for everyone.”

Walker has proven to be a natural podcast host. With a mix of warmth, wit, humor and insight, she brings to every episode her experience in facilitating potentially delicate conversations by making every guest feel welcome, comfortable and valued, creating an atmosphere that encourages candor and engagement.

“Roundtables on Race” made its debut in July 2021. Its first season explored “Race and the News Media,” as that means of communication is a powerful influence on perceptions, opinions and conversations relating to race. The six-episode season delved into historical representations of race, journalist training, representation in the newsroom, the media’s role in setting the tone for societal conversation, the relationship between news organizations and the audience, and news outlets undertaking an examination of their past race-related coverage. Guests included journalists, news directors, publishers, professors, researchers, authors and more.

“It was unbelievable the guests who joined us on the podcast,” said Walker. “As we did our research on the various topics, we kept returning to the people behind the books and the news channels and the organizations and thought, ‘Why not invite them?’ So we did—and they kept saying yes!”

No matter what the question, the conversations were open, candid, honest and hopeful. Whether discussing the challenges faced by news media outlets, the reality of trying to balance the desire to provide a service while meeting business needs, the way race has been covered in the past and is covered today, the effects of a changing landscape, shortcomings and points of pride, the nuances and layers the podcast set out to find were revealed.

“We are deeply grateful to each and every one of our guests for joining us this season,” said Walker. “They really took a leap of faith with us. We were so new, so inexperienced, and yet every one of them said yes because they believed in the concept and what we are trying to do. And because they did, we were given insight and information from true experts and leaders in their field from all parts of the country, and every one of them left us with a deeper understanding of what goes into the news we see each day in a way we could never have done short of working in the industry ourselves.”

Season two of “Roundtables on Race” is in development now. Premiering this fall, the new season will focus on race and education.

“Conversations around race are progressing in a way right now like they never have before,” said Walker. “There’s an honesty and willingness to address issues that feels different. And that’s what we want to do—give those conversations a safe space to happen and respect the dignity of everyone who comes to take part. Some conversations may be hard, but some have been a lot of fun, too. What they all have in common is that every one of them has been meaningful.”

“While this podcast is rooted in and guided by our faith,” said Rodman, “our sincere hope is that all listeners—in any city or town, Episcopalian or ‘none,’ new to conversations around race or deeply involved in the work of racial justice and reconciliation—will, by listening to these conversations, learn something they didn’t know, find a deeper understanding of an opinion that might differ from their own, and find space to engage in their own conversations, wherever they might be.”

Please join us at the table.


“Roundtables on Race” can be found on many of your favorite podcast providers, including:

You can find links to all these outlets here.

Christine McTaggart is the communications director of the Diocese of North Carolina.