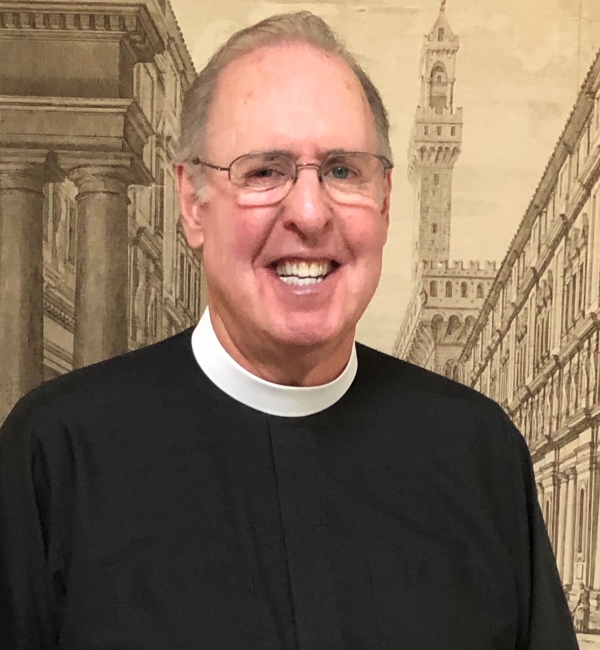 By The Rev. Russell Settles

On June 12, 1999, after several years of informal and formal discernment, followed by four years of deacon formation, I was ordained. Since then, I have served as a deacon on the staffs of three parishes in Charlotte. Each assignment brought unique opportunities and challenges along with ongoing learning and spiritual maturity. My diaconal ministerial focus evolved and matured along the way. There has not been a shortage of opportunities to live into my ordination vows, but three broad areas have surfaced over time. They overlapped at times, while at other times I was focused on them separately. What they have in common is that God leads me to opportunities to serve authentically through my life experiences.

At the time of my ordination, I was heavily involved in the broad arena of economic justice, primarily joblessness. My secular work background is human resources. First as a practitioner in manufacturing and distribution, and later in the HR consulting/career transition and technology areas where I continue to earn my livelihood today. So, that background provided a platform to assist in parish ministries supporting people who were out of work. Every week we provided networking, resume writingand interviewing labs free of charge. During times of high unemployment, it was not uncommon to have as many as 150 people there.

Simultaneously, I became increasingly involved in ministry to individuals and families facing issues involving addition and recovery. These are an essential part of my story and my faith journey. I chose long ago to make my alcoholism and recovery public. I did this with care and prayerful consideration. The fact that people know of my experience has proven to make it easier for others to approach me when they need to talk about their struggles or those of a loved one. Rarely does a week pass without someone reaching out to me to discuss a question or concern about addiction. I have received calls from individuals and concerned family members who aren’t sure where to turn, or who are too filled with shame to seek the help they need. Sometimes they need professional resources to address an acute issue; other times, they need a sympathetic ear. Either way, they know that I am there.

Currently, I am preparing to transition my ”paying job” from HR technology and consulting to chaplaincy. Last year, after a few years of prayer and discernment, I took a unit of Clinical Pastoral Education (CPE). After consulting with several people who know me well, I concluded that CPE would be the best way to test my fit for the work of a chaplain. It didn’t take long for me to see clearly that the hand of God was guiding me in this direction. After doing the research and talking to several chaplains and my CPE supervisor, I decided to begin the rigorous process of certification required to work as a healthcare chaplain. One of the requirements is a Master of Divinity, which I don’t hold, so that is the next step. I am now in my second semester of my M.Div. Program. I will also need more CPE to qualify for a professional chaplain position. As challenging as it is to start seminary at age 65, it is equally exciting!

I never dreamed that I would be doing this back on June 12, 1999, when I took my ordination vows. What I did know, though, was that I was a deacon, and I didn’t get there by accident.