Bishop Cheshire's History of the Church in the Confederate States 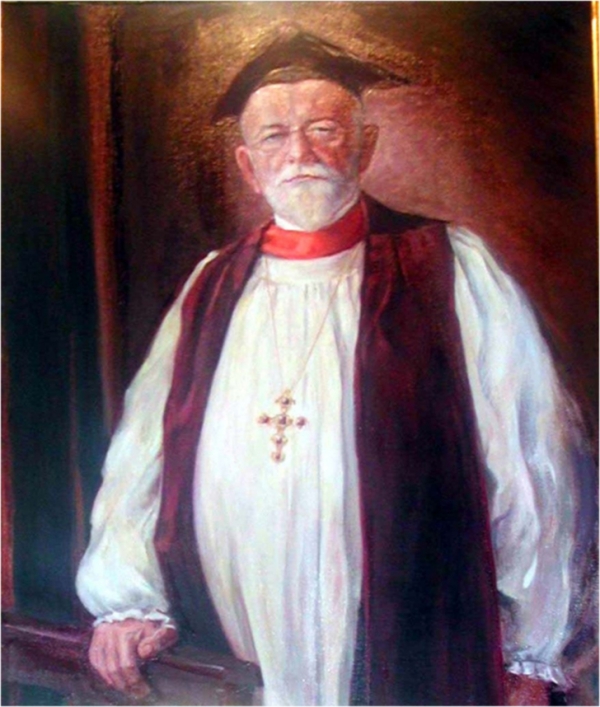 Cheshire’s account is particularly helpful for the way it traces the different lines of reasoning by which Southern bishops justified the creation of a separate church. Some, like Bishop Leonidas Polk of Louisiana, thought that the act of secession itself constituted a rupture in the fabric of the Episcopal Church. Others, like our own Bishop Thomas Atkinson (1853-1881), argued that new political realities might make a new organization practically desirable, but that no change in civil status could, in and of itself, render the Church divided. The wisdom of Atkinson’s line of reasoning became apparent when the time came for the Church to be reunited at the end of the war.

Cheshire also renders in fascinating detail the variety of ways in which the conduct of the Civil War shaped public worship in areas under occupation by Union forces. The presenting question was whether—and in what manner—to offer prayers for civil authorities. Many creative solutions were found, but in some cases no accommodation could be reached and churches were simply closed.

The great hero of Cheshire’s account is our own Bishop Atkinson. Cheshire credits Atkinson with following a course of consistent action which was clearly thought through from the outset and which enabled Atkinson to help effect a reunification with the rest of the Episcopal Church within months of the cessation of hostilities. Atkinson, because he never justified the creation of a separate church on anything but a pragmatic basis, could more easily suggest that reunification should follow as a matter of course, once the practical necessity of a separate organization ceased to exist. Those with an eye toward contemporary events may find it telling when Cheshire declares: “Of the [Southern] Bishops only the Bishop of South Carolina seems to have continued to cherish the scheme of a permanently separate organization.” [p. 231]

Readers should not be expecting a work of critical scholarship. Bishop Cheshire knew many of the Southern Bishops personally, and his account is laced with anecdotes and character assessments based more on his personal convictions than on documented evidence. This lack of a modern, critical perspective is especially apparent when Cheshire deals with the sensitive subjects of slavery and race. The Bishop accepts as a given that blacks and whites have different natural capabilities, which render social and political assimilation impractical. And he does not place the issue of slavery squarely at the center of his account of the reasons for the war. Readers, therefore, will want to turn to recent works such as Gardiner Shattuck’s Episcopalians and Race: From Civil War to Civil Rights (2003) or Harold Lewis’s Yet With a Steady Beat: The African American Struggle for Recognition in the Episcopal Church (1996) for a critical assessment of the Episcopal Church—North and South—in this period.

But the fact that Bishop Cheshire was not writing a definitive work of scholarship is part of what gives this book its charm and its abiding value. He references his own boyhood in Tarboro at several points, and his great personal admiration for Bishop Atkinson, under whose guidance and inspiration he himself became a priest, shines throughout. So in reading this book today, we gain entrance not only into the inner working of the Southern Episcopal Church in the 1860s, but also into the mind and spirit of Cheshire himself, who served as our Bishop from 1893 to 1932. 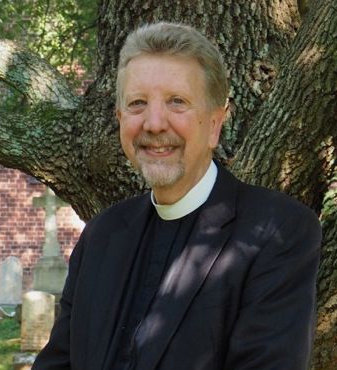 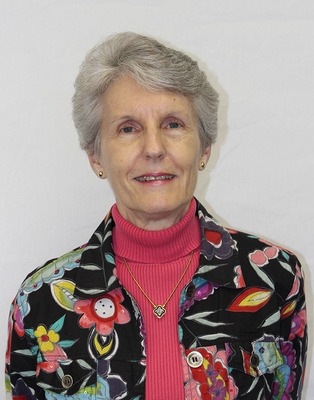 A native Oklahoman, Lynn has been part-time archivist for the Episcopal Church Women since 2007 and for the diocese since 2008. Related work highlights include producing a documentary for Amarillo’s centennial; organizing archives for Baylor College of Medicine, Grace Church in Manhattan and Stepping Stones Foundation; and assisting the president of the New York Historical Society. After moving to Raleigh in 2004, Lynn joined a women’s running group and the Capital Quilters Guild. Running led to biking, swimming, yoga and traveling; quilting led to membership in two bees, which jointly have created hundreds of quilts for family, friends and local Raleigh charities. Lynn’s two adult sons are graduates of UNC-Chapel Hill and Davidson.

In-depth History of the Diocese

Disciple: From Assistants to Leaders

Suffragan Bishops in North Carolina By the Rev. Dr. ...